Receive the latest Fairwaves updates direct to your inbox

Fairwaves and Event Connection provided private GSM coverage in August 2013 during the “Walk of the World”, one of the largest festivals in The Netherlands . We built a private GSM network that covered the city of Nijmegen for the duration of the entire event, where the objective was to provide a service with 100% availability that did not depend on incumbent operators. 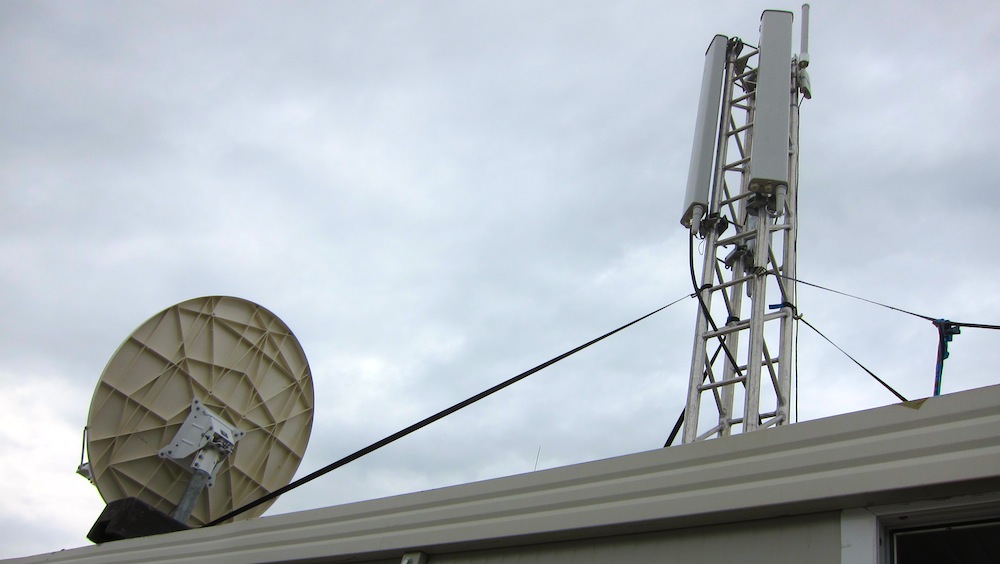 With over 40,000 people walking and about a million spectators, commercial GSM networks faced a hard time coping with the demand. Key people from security staff, local stages and police were delighted to have a reliable service covering the town, even when the public networks were down. Short number calling for internal calls was provided, which made the system particularly easy to use.

The network was deployed in the unlicensed guard band situated between DECT and GSM 1800 spectrum. This has been opened up for use by anyone for GSM applications where the transmit power of base stations is limited to 200mW and antenna mast height to 10 metres. 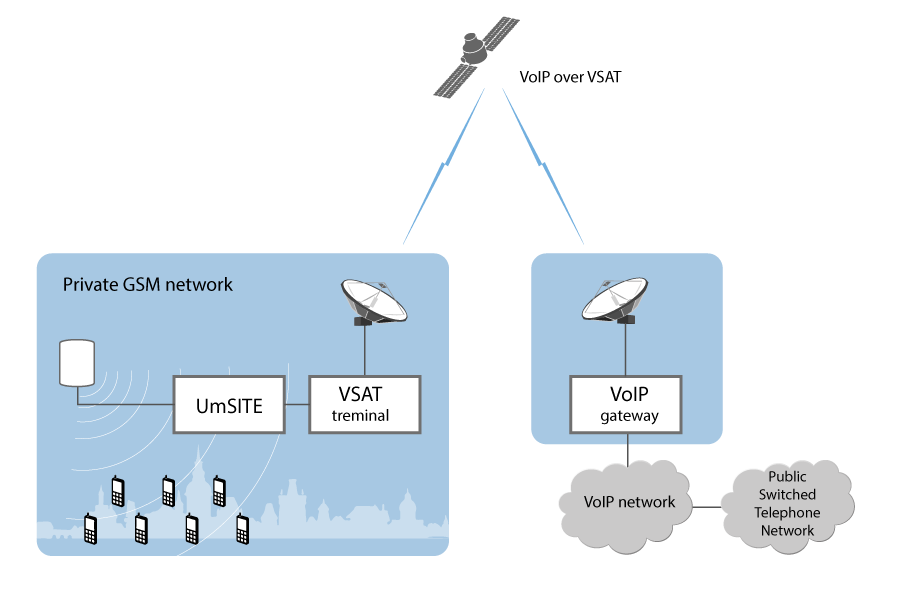 Here we used a Network-in-the-Box (NITB) approach with a highly integrated base station which lends itself  to rapid deployment. A central controller with several of these base stations can then be used to increase coverage.